Download and buy type beats from our award winning producers 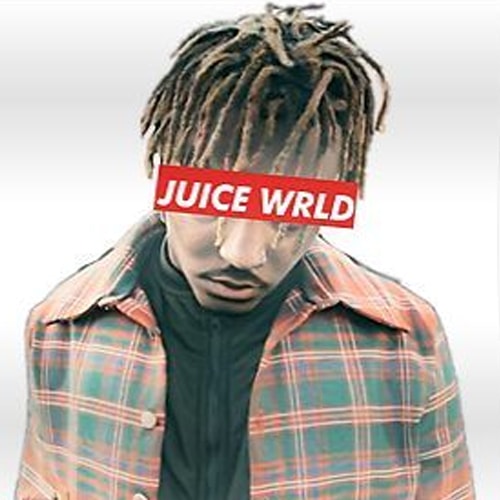 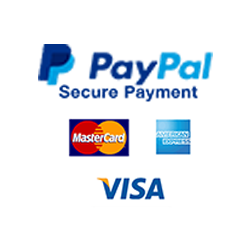 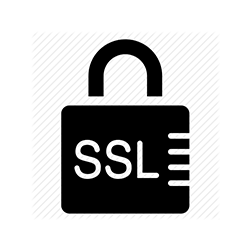 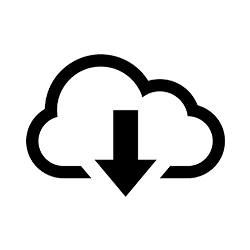 "Other Way" is a personal favorite of our staff. It's a sad guitar based hip hop beat in the style of Juice Wrld, Post Malone or similar artists. Also, more free Juice Wrld type beats with a similar sound will be available soon. Enjoy!

"Lonely World" is a free Juice Wrld guitar type beat with a sad and dark undertone. However, it doesn't take much imagination to hear similar type artists on this track as well. For example, MGK, Trippie Redd or Post Malone all use beats that sound alike. Enjoy!

Subscribe now!
Don't miss a beat instrumental of ours ever!

About Our Juice Wrld Style Beats

Juice Wrld rose to fame by way of the eccentric megahit "Lucid Dreams" which was produced by fellow hitmaker Nick Mira.

The music that he has been putting out has a coherent sound which is often referred to as "emo rap".

This new wave has helped gain a huge fanbase and following and unsurprisingly, Juice latest full length project has attained the #1 spot on the Billboard hot 200 album chart.

It goes without saying that we had to include Juice Wlrd type beats in our inventory.

The sounds these type of beats have somewhat overlap with artists such as Post Malone or Migos so we pasted links to these tracks below!